My dad found me this one. It is quite an accurate description. Enjoy! 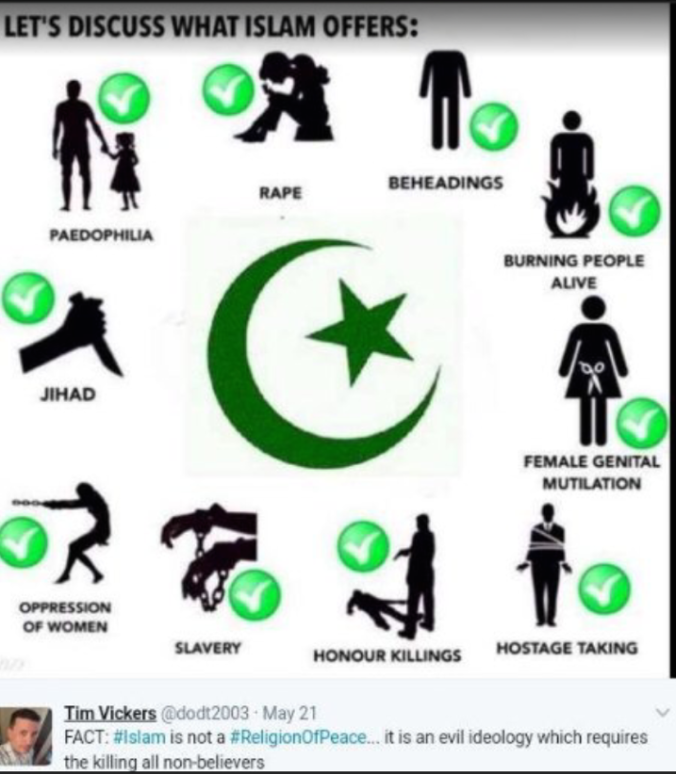 God bless all those who gave their lives for this country and the freedoms we hold dear. I and many other Americans are eternally indebted and grateful.

Another in my Reasons to Not Have an Abortion series.

For one, if you didn’t already know it, the founder of Planned Parenthood, Margaret Sanger was a supporter of eugenics (in the worst way…wanting to use it against minorities) and wanted to use abortion to achieve her ends. I don’t know about you, but it sounds an awful lot like what was probably said in Nazi Germany back in the day. So, if you allow abortion for reasons of controlling the populations of different races and ethnicities, you would be limiting the diversity of this planet because you are deliberately choosing to extinguish a people…and in my  opinion, that hurts the credibility of the liberal position since they are all for diversity at whatever cost.

As for the gender side, take a look at China. Traditionally, as with many other countries, boys were the preferred gender of a child. You all may remember that China previously had their one-child-policy (now the two-child-policy). If you, like your ancestors really want a boy, that only gives you essentially one chance to get what you want (assuming you are not going to abort whatever child is conceived), so if you find out your child is a girl, you may be tempted to just abort the child, so you can try again for a boy. Because of this, they currently have an imbalance between the genders. Even without the whole mess of the limitation of the amount of children you can have, abortion seems to present itself as a tantalizing solution to a desire of having a child that’s one gender over the other (rather than just accepting what you have been given).

Thus, it seems to me that to have an abortion for one of the reasons described above would then be racism and sexism, so I guess that means that you can argue (especially in the case with gender) that liberals are not actually against racism and sexism as they claim to be.

I found this article on the NZ Conservative Coalition blog, and it perfectly describes the blindness the LGBTQ community has with Islam and the difference between Christian and Muslim thoughts about it. As the article asserts (and I also agree), we may not agree with or like all this sexual and gender deviation, but your average Christian isn’t going to go out and stone someone who deviates like that just because we don’t like their deviation. However, if you let the Islamic influence of Sharia Law in, something like that probably will happen. Enjoy!

These I also got awhile ago from a friend of my dad’s. Though a lot are from the post-election transition, they are still good in retrospect. Enjoy!

Some of the best yet…. 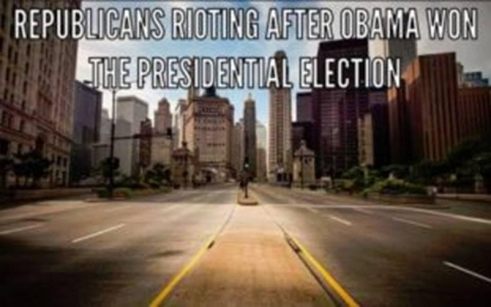 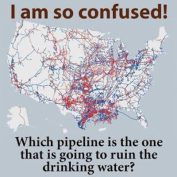 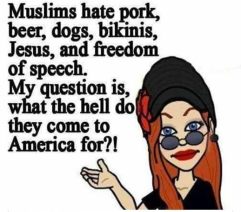 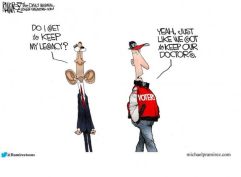 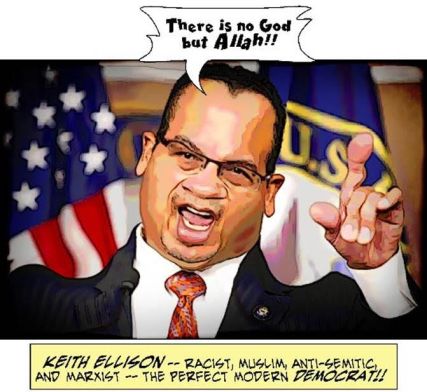 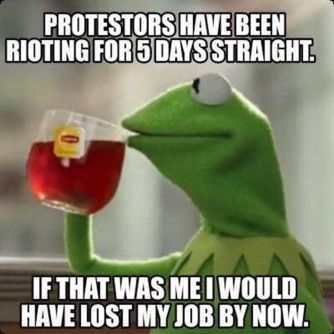 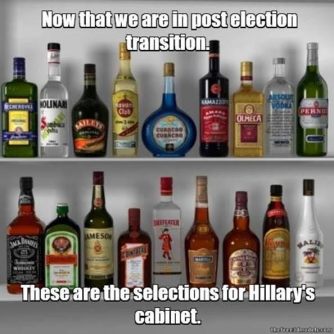 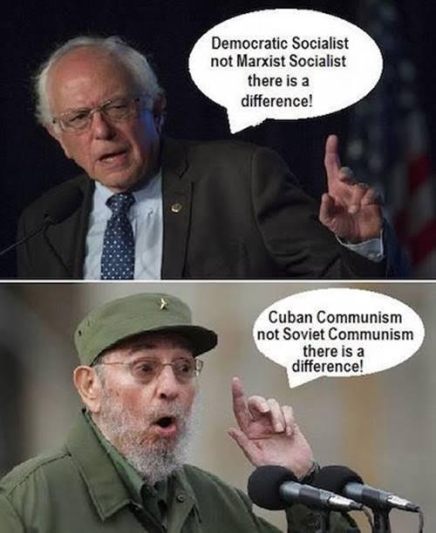 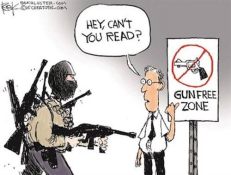 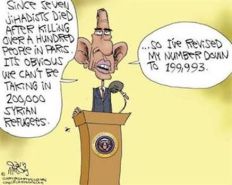 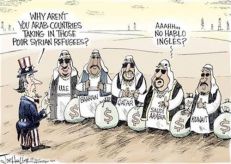 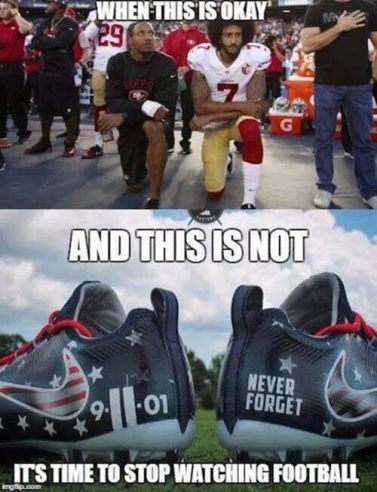 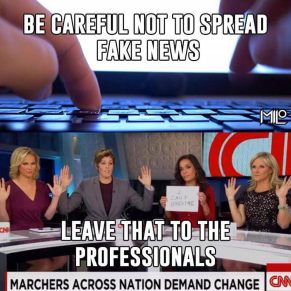 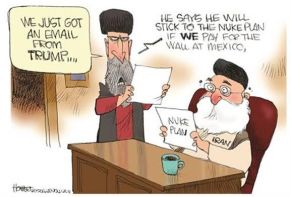 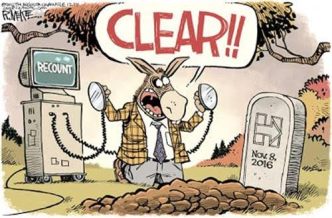 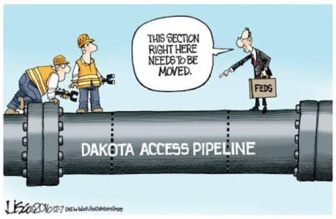 I got this from a friend of my dad’s awhile ago, and I meant to post it, but I forgot. It’s good, so I figured better late than never. Enjoy! 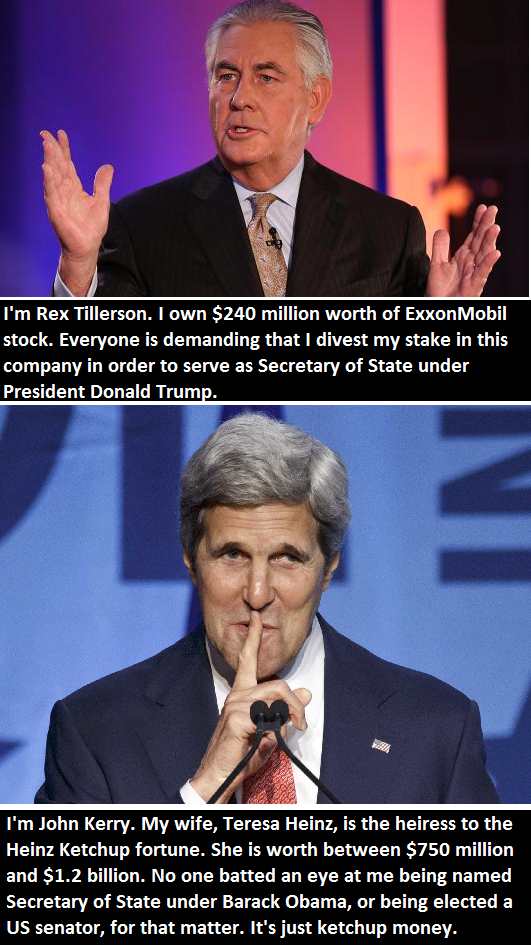 Some more memes from a friend of my dad’s. They were too good not to pass on. Enjoy!

Some are funny, some are not, but all are on point….
Some of these are exceptionally telling, but the last one should come with a reminder that “Mr. Pelosi” ended up extremely wealthy based on Missus Pelosi’s years as Speaker.

I got this from one of my great-aunts, and the things that our elected representatives, who are supposed to serve and love this country, do to disrespect this country just makes me mad. I would think that it should be a given that you should love the country that you serve. Standing for the Pledge of Allegiance should be given—if you are a representative of the country, it follows that you should be committed to helping and bettering that country. I don’t care what country you’re from. Is that really too hard to ask, or do we just have a bunch of traitors in our Congress (honestly, I think the latter, a lot of the time)?

Like Loading...
This was sent to me by one of my dad’s friends. There are absolutely beautiful. Enjoy!

I saw this one on Facebook, and this article is about one prolife group (the Human Coalition) and how they do their work. It was interesting. Enjoy!